This implements the algorithm used by the National Resident Matching Program (NRMP) to match residency and fellowship applicants to programs.

View this code as a gist. 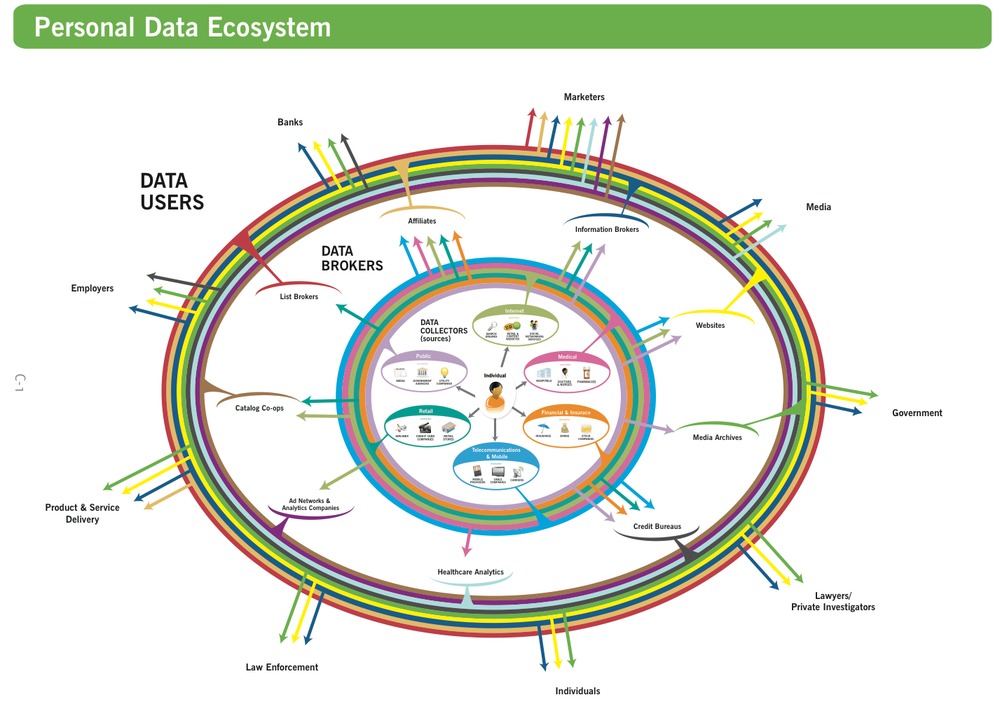 At Weplay, we use Redis quite a bit. As a Redis database grows, though, it can be difficult to understand how the space is being used. This script tries to identify which types of keys are occupying the most space in your Redis databases. To do so, it takes a random sample of keys and collapses them into similar patterns (basically by ignoring the numeric values). 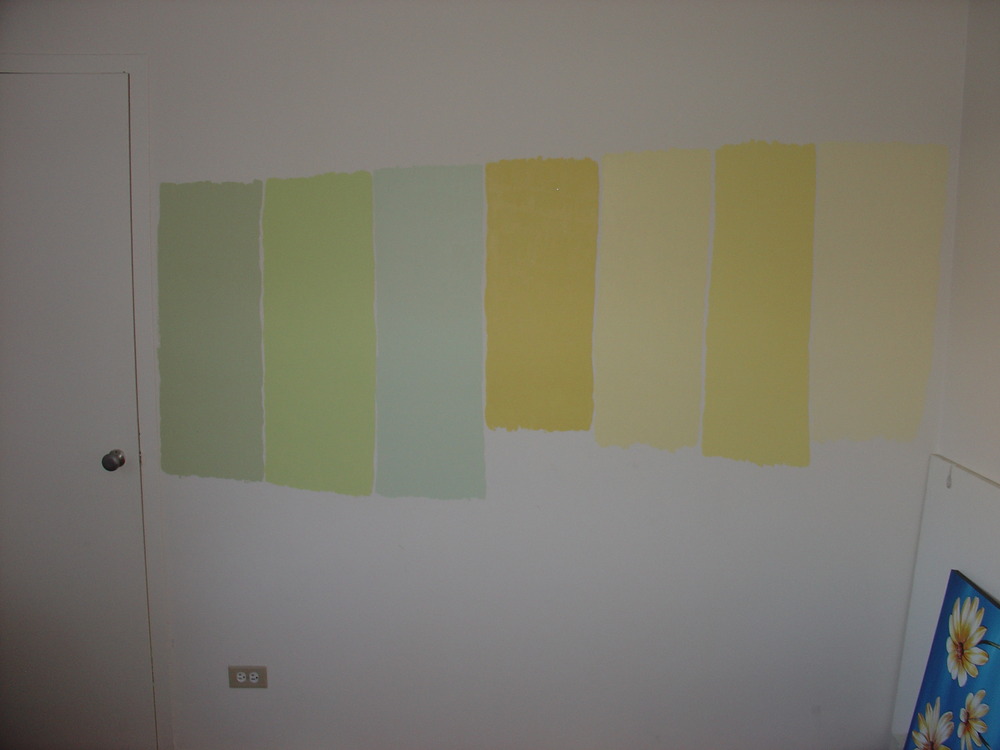 Been looking for a not-too-over-the-top yellow or green for the nursery. From left to right: * Glidden GLG07 Spring Cactus

Keyboard shortcuts on a Mac

I’ve been working exclusively on Macs for a while now, but am in the process of configuring my first brand-new machine. Sadly, I’m still not as fluid with Mac OSX keyboard shortcuts as I was on Windows. As a result, I’m much more mouse-dependent (and so slower) on the Mac. That ends now.

Nerd poll: Deploying Rails to EC2. Poolparty? Rubber? Something else?

Rubber seems to inherit from capistrano and is focused on role-based app deployments.

Poolparty is also built from the ground-up for the EC2 use case, but is a little more generic. 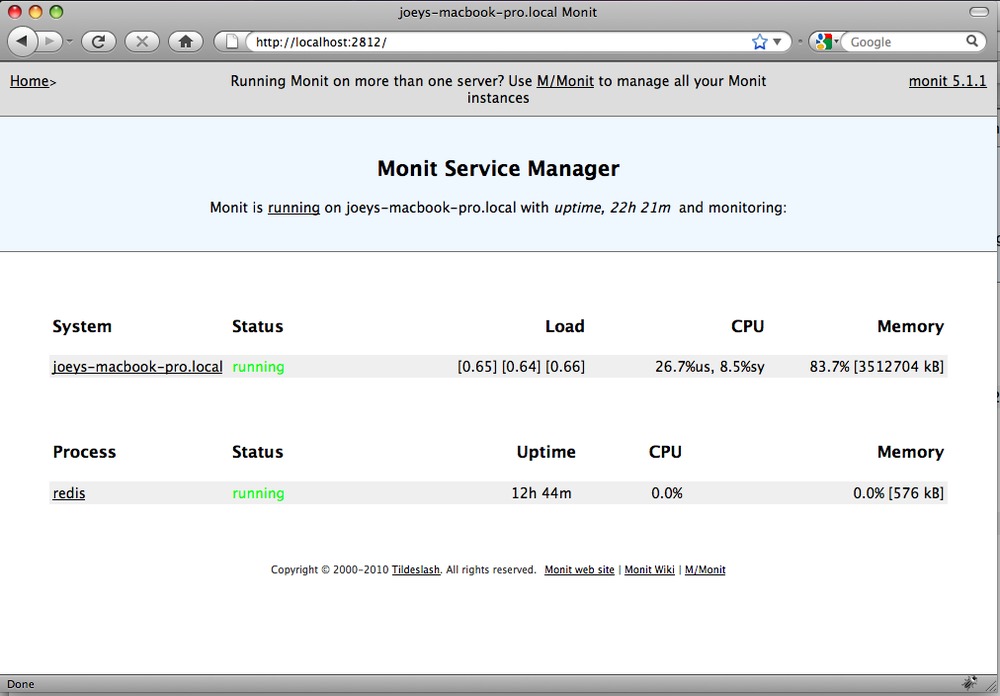 First in what will hopefully be a series of posts about building out a production server environment, I’ll share a few of my lessons from working with monit.

This took a little figuring out, so hopefully this post will be useful for others. To embed monospaced, syntax-highlighted code in a posterous post by email, surround it in square-bracketed “code” and “/code” tags. You can even specify a language, e.g.: “code lang=’ruby’” 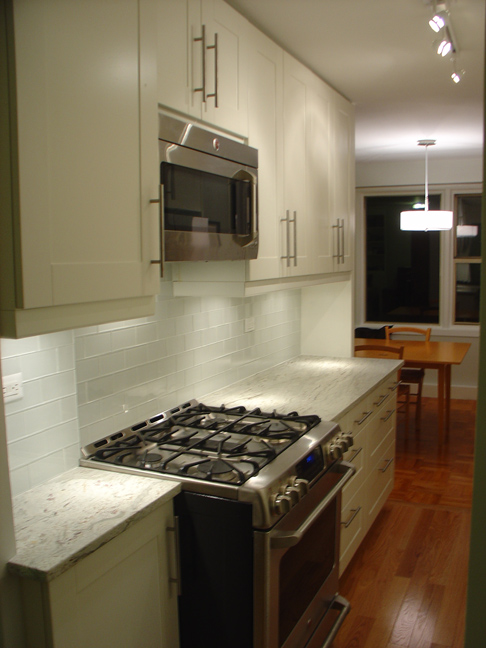 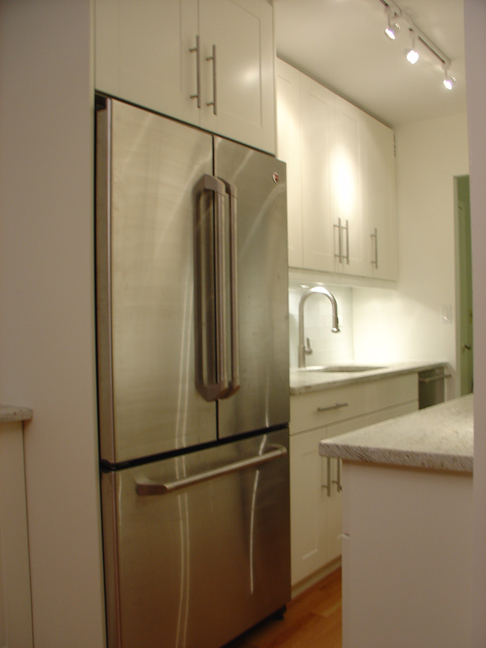 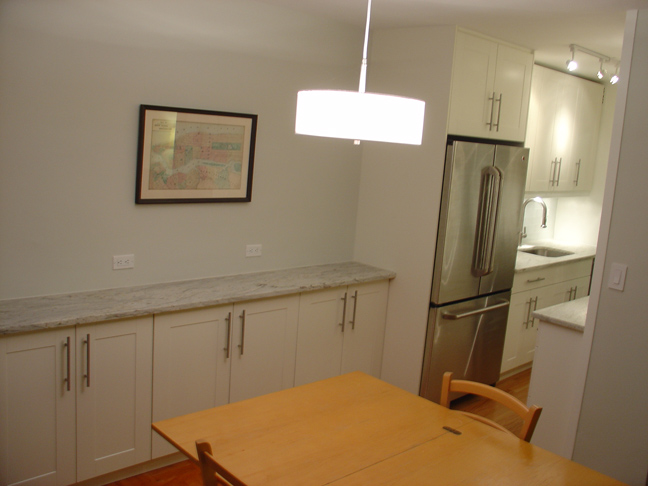 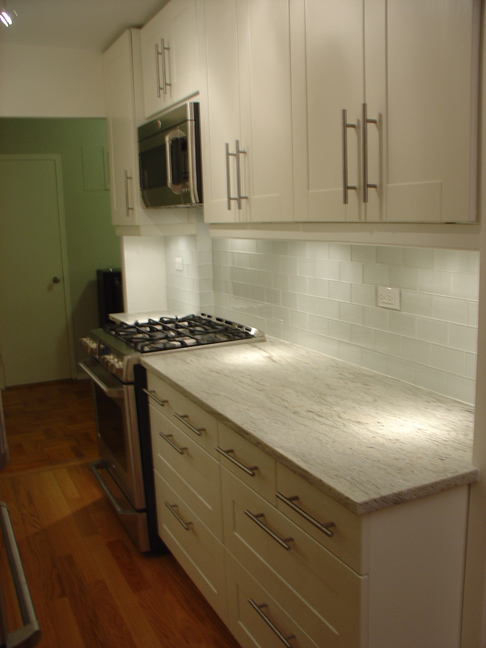 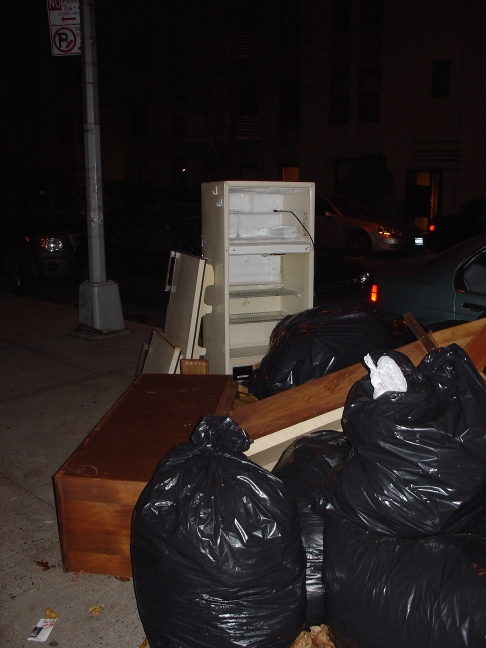